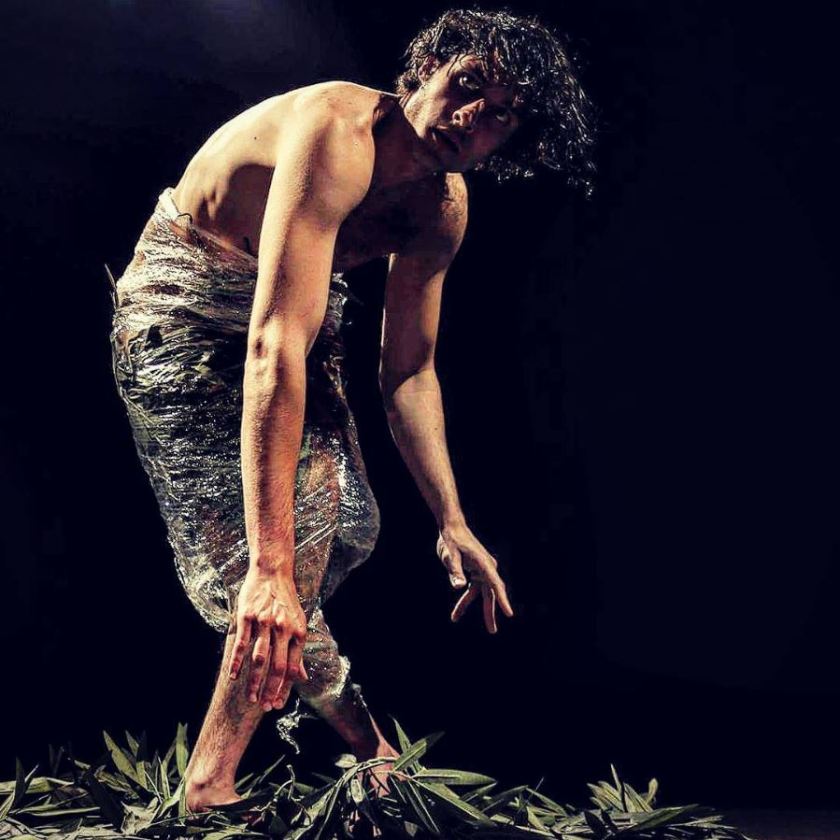 Kiran is an art director, academic, performer and producer.

He writes and performs music as Mary and The Ram, and he sings and plays various instruments with The THING.

He is the co-founder and creative director of internationally touring performance company VIAPERFORMANCE and an associate director with several UK based Theatre Companies. He is also the resident artist at Yorkshire Film Archive and one half of comedy horror double act, Harold and Arthur.

Kiran is a visiting lecturer and practitioner at three universities between Australia and the UK. He is currently working on a practice led PhD in Theatre, Film and Television at The University of York. His work is interested in poststructural praxis and the relationships between performance practice, conspiracy theory and contemporary folklore.

He is based between York (UK) and Adelaide (South Australia).